Transit-Oriented Development: The development community is finding a strong market for residential and commercial space near the T. 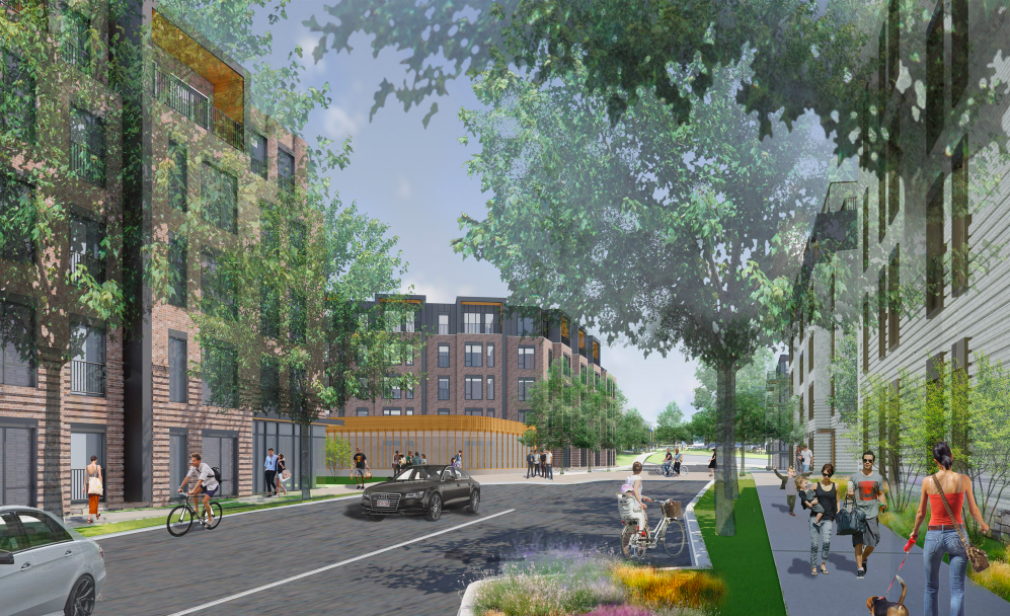 Above is a rendering of Ashlar Park - Transit Oriented Development in Quincy.

Transit-Oriented Development, such as Ashlar Park by South Shore-based developer, FoxRock, is less than 1/2 a mile from the Red Line & Commuter Rail at Quincy Center Station, and directly on an MBTA bus route.

Boston is a uniquely transit-oriented region, where 25% of housing units and 37% of employment is within a half-mile of a rapid transit or commuter rail station.

Now, Metro Boston is experiencing a new wave of growth near transit.  Projects like Ashlar Park and hundreds of residential and commercial developments are underway, and more are on the horizon.

Cities and towns are creating station area plans and updated zoning to unlock development potential.  The MBTA is accepting proposals for major developments on prime T-owned parcels, and state agencies are using transit proximity as a criteria for prioritizing infrastructure or housing resources. You can use BLDUP’s Business Intelligence functionality to target Transit Station Area Types.

The Quincy Ashlar Park project is an example of Urban Gateway development.  As categorized on the above map, Urban Gateway cities include Quincy, Lowell, Lawrence, Haverhill, Waltham, Malden, Lynn, Chelsea, Salem, and Beverly.

Below is an example of a BI segment for all residential project opportunities in these Urban Gateway towns and cities. 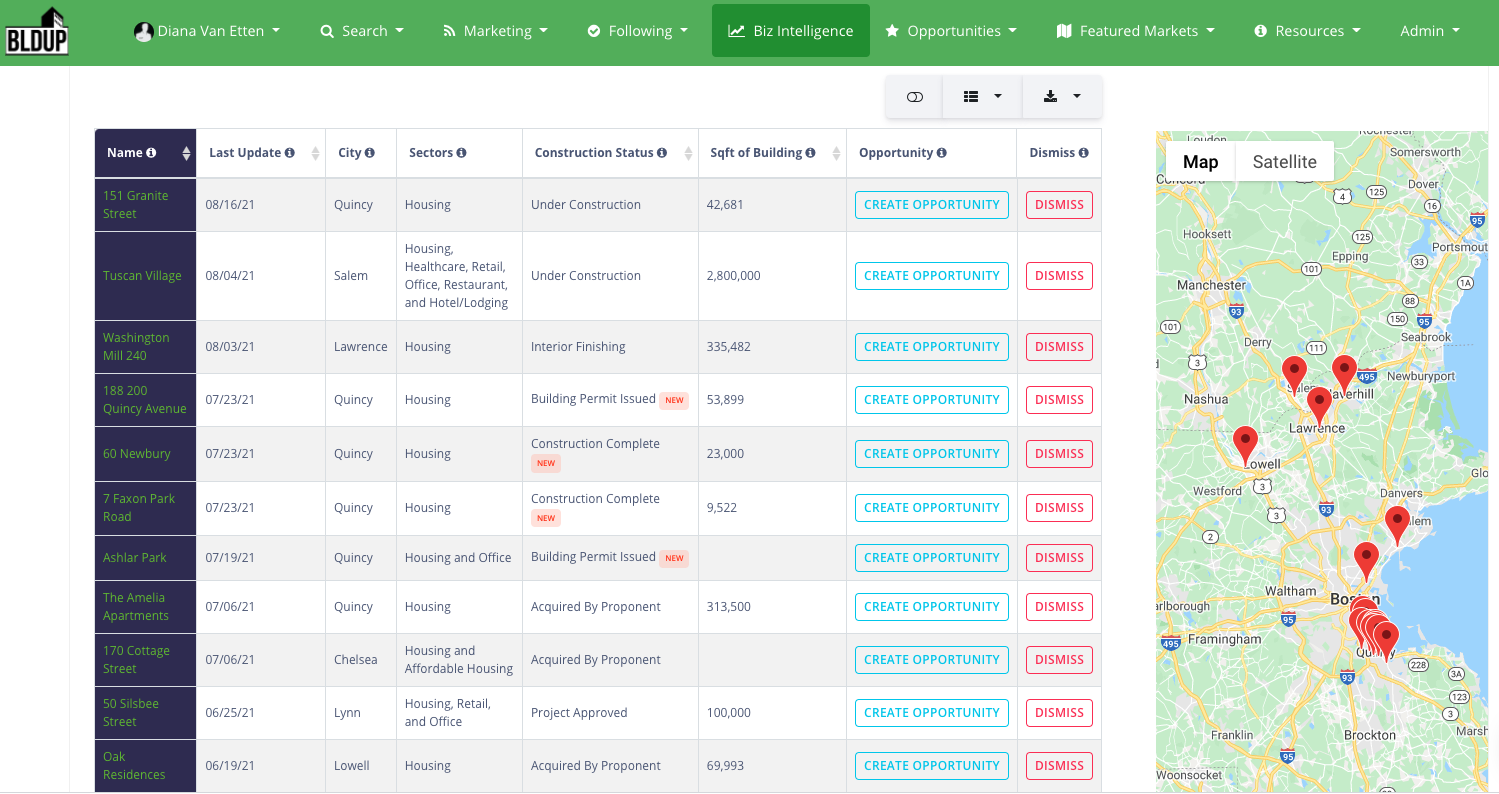 If you are interested in Suburban Transformational project opportunities, you can easily create a BI segment like the example below for Rockland, Holbrook, Westwood, Norwood, and Canton. Follow the latest Metro Core projects, including Fenway's newest development.  Below is the BLDUP project page for The Ipswich at 2 Charlesgate West. 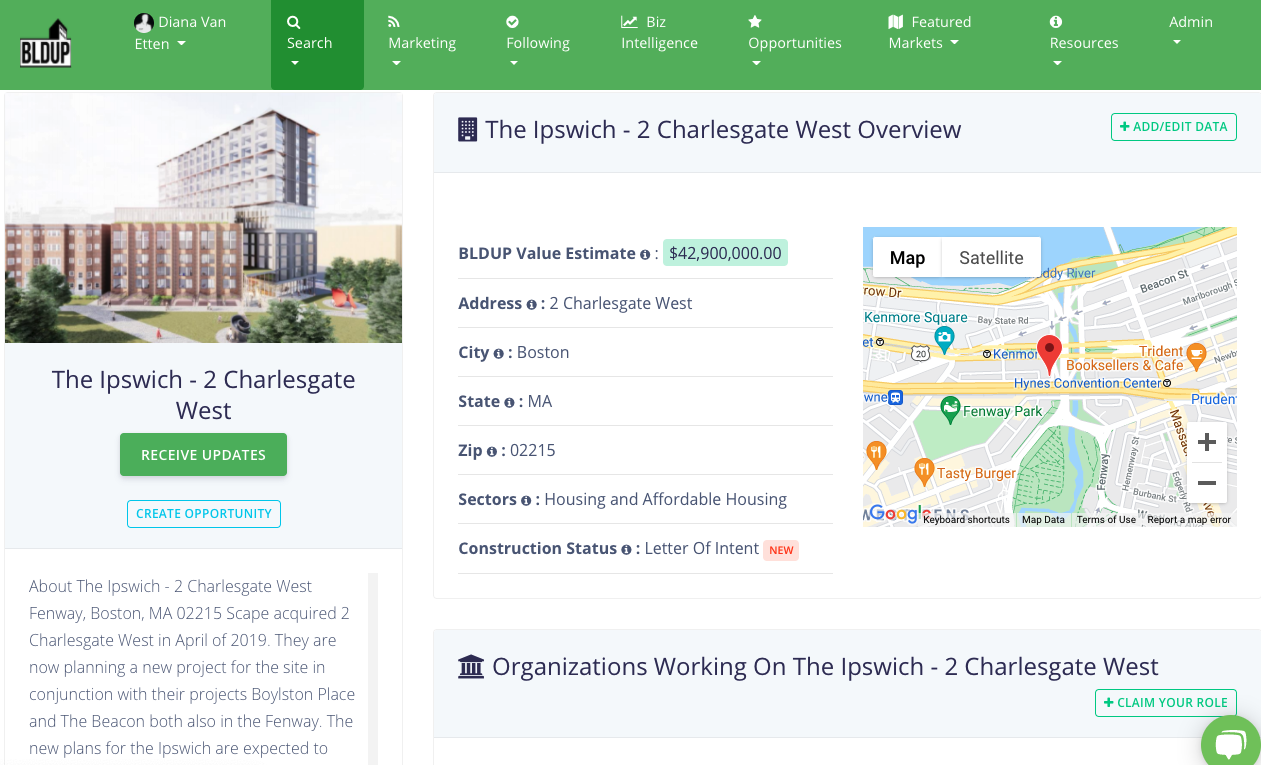 You can use the Following Tab on BLDUP to search for and follow these and other Transit-Oriented Development Projects on BLDUP:

We are here to help you use BLDUP to get on track for your next transit-oriented development opportunity.  Reach out to diana@bldup.com and the BLDUP team today!

Keep up with the BLDUP community!